So many couples have had their wedding plans derailed by the crazy year that is 2020. Some have simply rescheduled, some have scaled their plans way down, and some, like Casey and George, just wanted to be married already. So, they signed the forms, took the vows, and made the plunge into married life, abandoning their dreams of a big, beautiful wedding day.

Although there is no replacement for the plans they had, we decided to at least offer them something to preserve the memories of the start of their life together as husband and wife. Casey put on her beautiful dress and got her makeup and hair perfect, just as she would have for the big ceremony, George donned a sharp suit and together they did a “first look” so they could have a special moment as a bride and a groom. Then, with just the two of them and her parents, we did a personalized photoshoot at Esplanade Golf and Country Club, which would have been the site for her wedding and reception party. Before the sun had set, we set up a small speaker and played what would have been their first dance song. With just the two of them together, they had their first dance as husband and wife. A tender, intimate moment that they can treasure as their own, despite the difficulties this year has brought.

We are so thankful that we were able to give something to this couple to celebrate their union, and we wish them all the best as their embark on this new step in their life together! 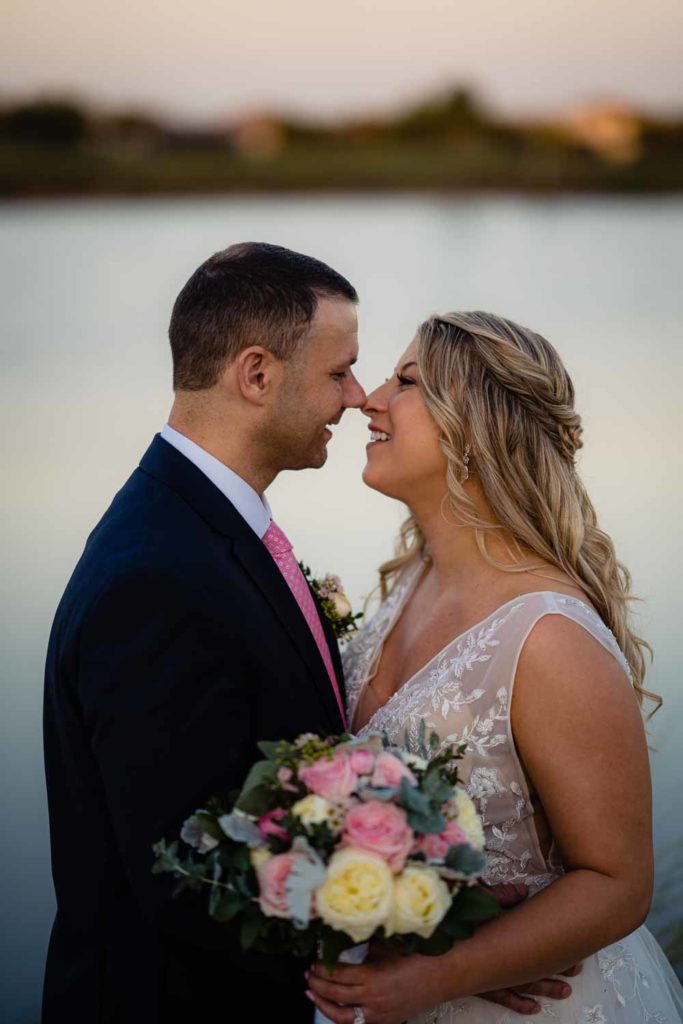 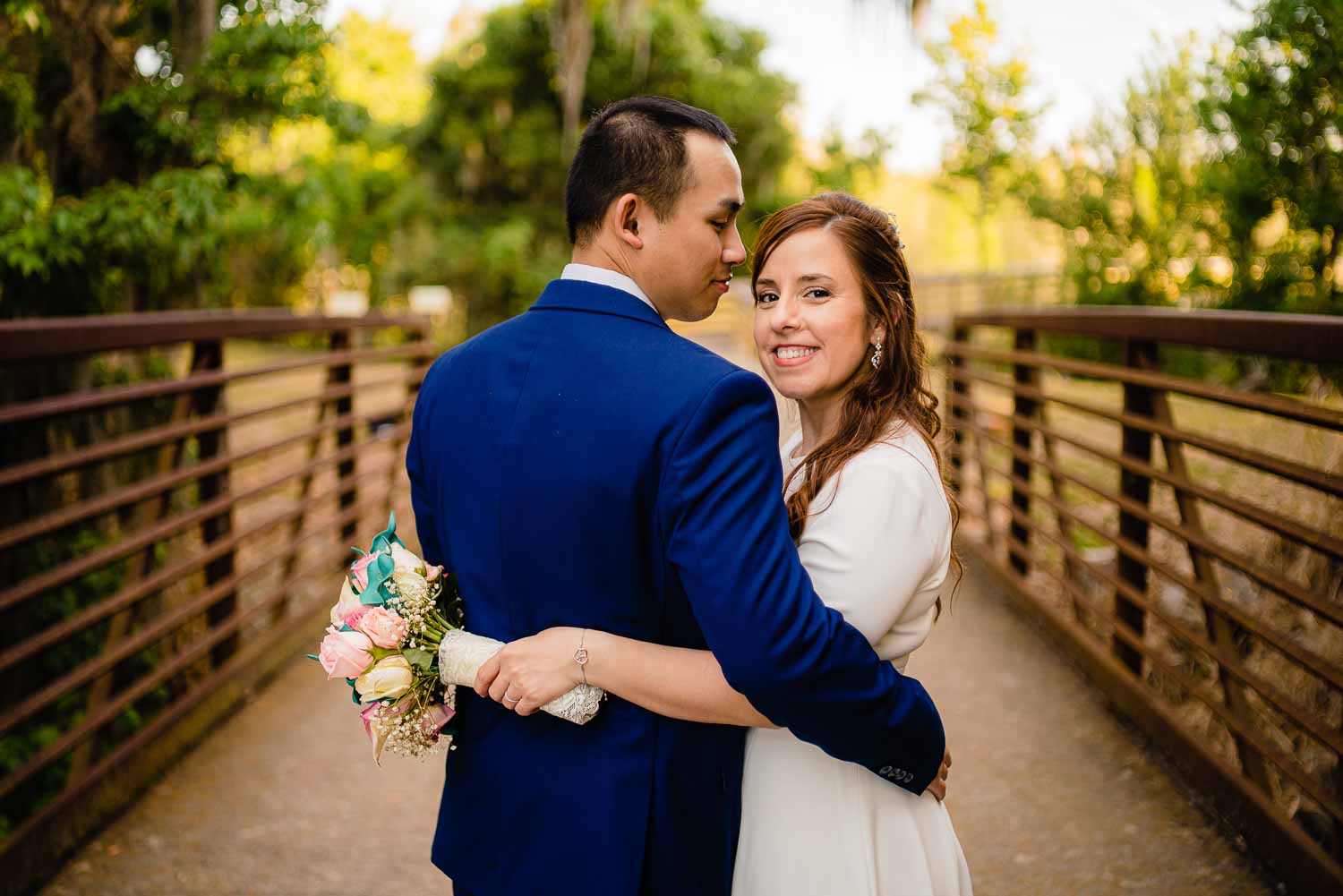 Concetta + Jake ][ Kapok Park Mini-Wedding 2020 threw a wrench into many couples’ plans, including Connie and Jake’s. With a wedding scheduled in March,… Read More »Concetta + Jake 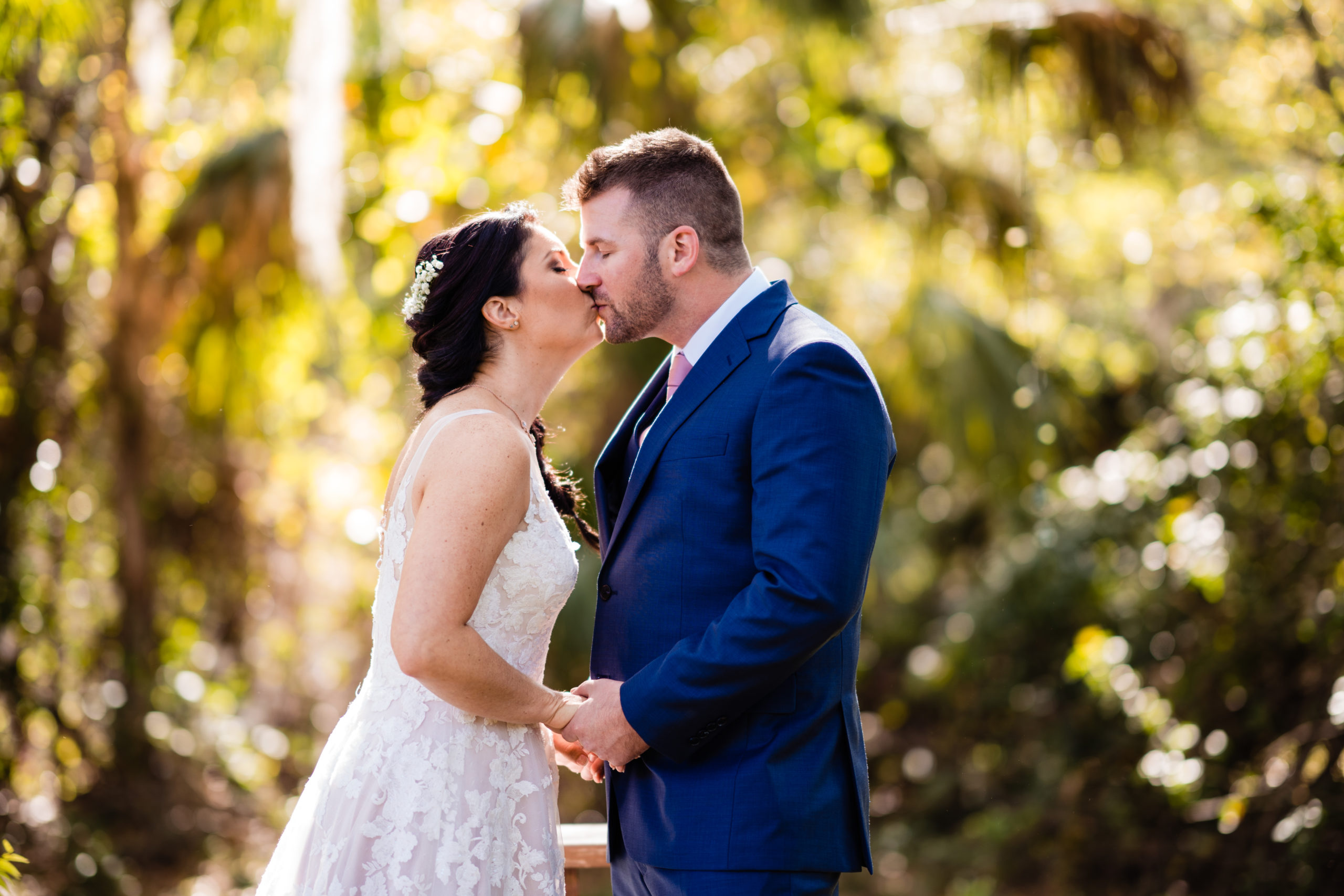 Annick + Joey ][ Bakers Ranch Parrish Florida Wedding Annick and Joey were such a fun couple to work with. Theirs was the last… Read More »Annick + Joey 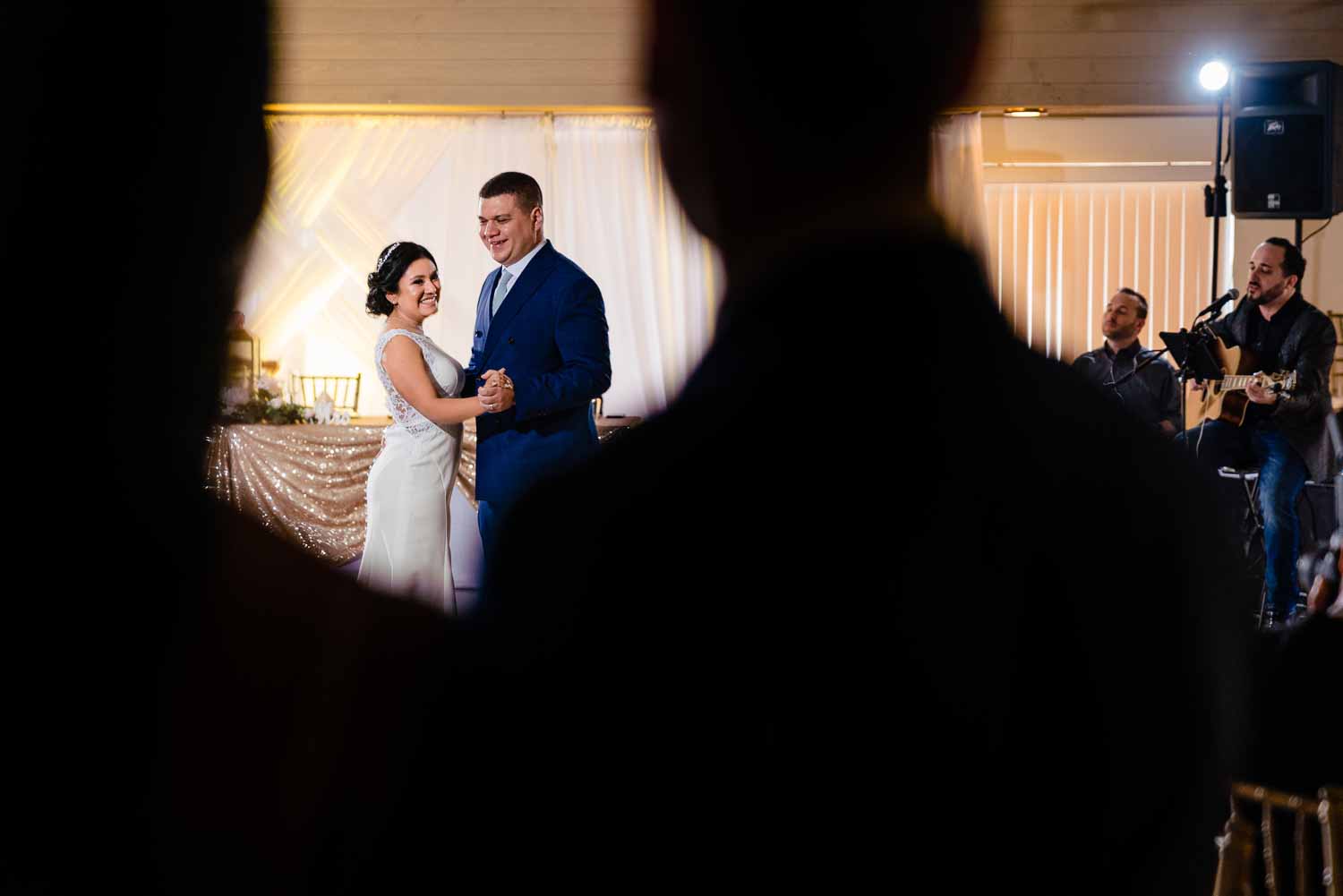 Ashley + Marlow ][ New Tampa Florida Wedding  It is always a joy to be a part of a wedding where, despite being “at work”… Read More »Ashley + Marlow